Sometimes I feel as if...
...the rush is all there is. The rush to make it to the train, the rush toward the city; people flooding it, people moving toward it one inch at the time. Nature is still there, but slowly fading. Concrete moves and swallows, but the nature of ourselves, of humans, and of nature itself, still breathes like dandelions breaking through the concrete.

I took these photographs at the end of this summer when Nils Söderman was visiting from the North of Sweden. We spent a day venturing along the streets of Stockholm and in the nearby area and tried to capture it through the lenses of our cameras.
PART I - To the city
"I don't want to rush but I must not miss the train to the running city." 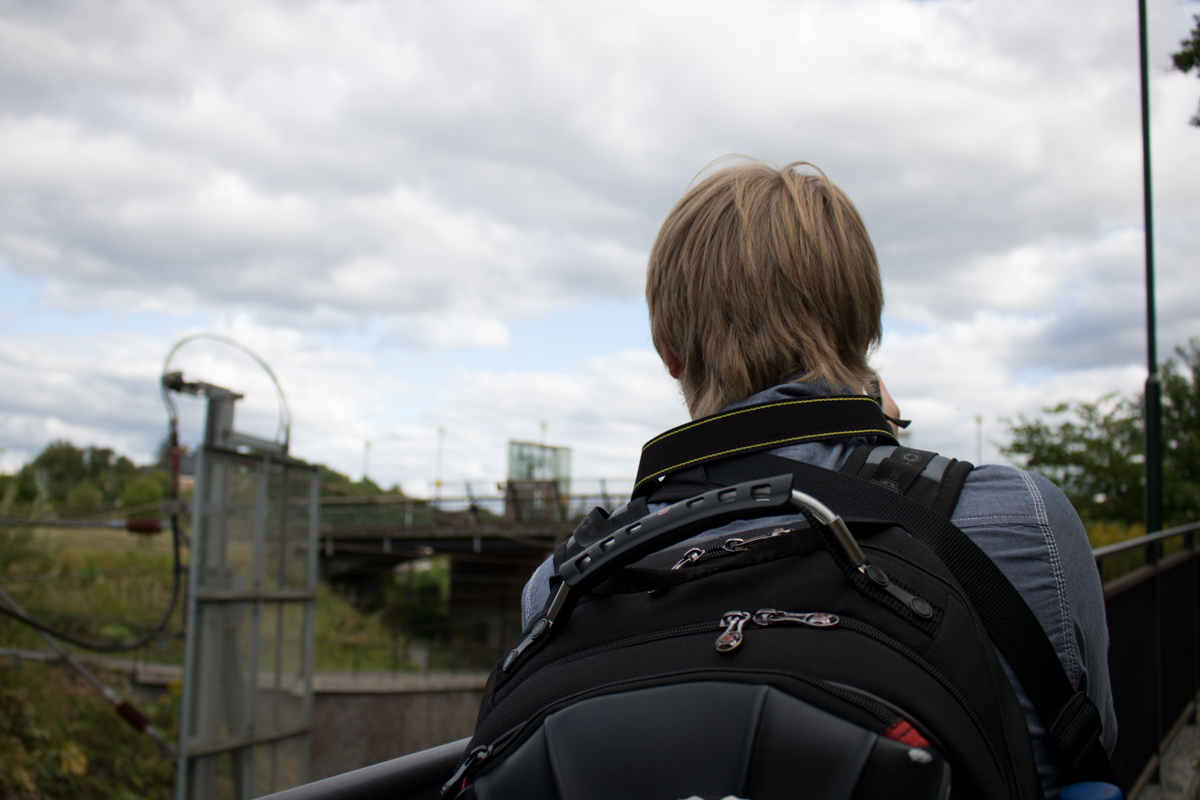 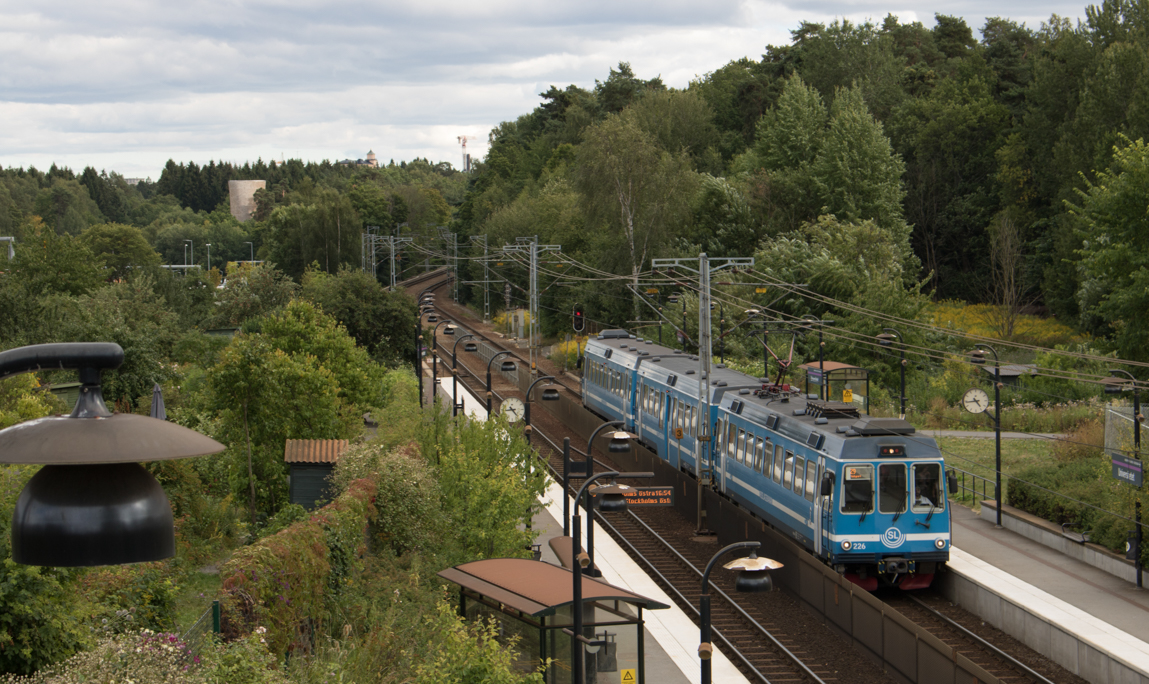 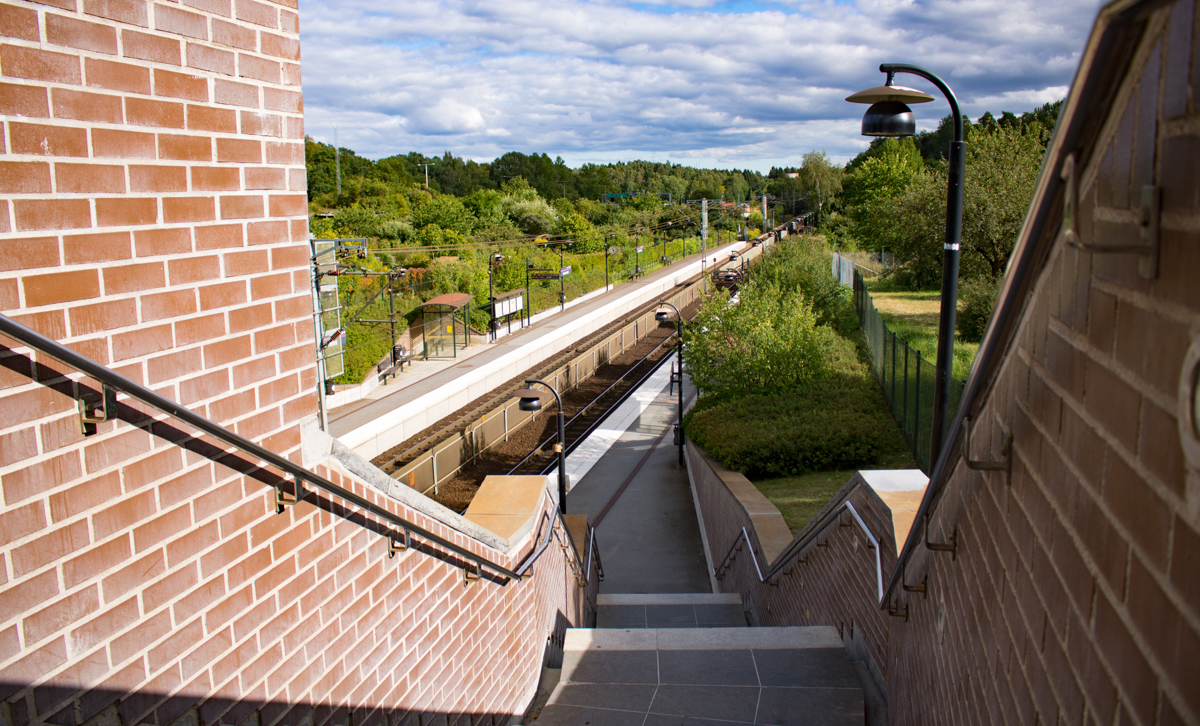 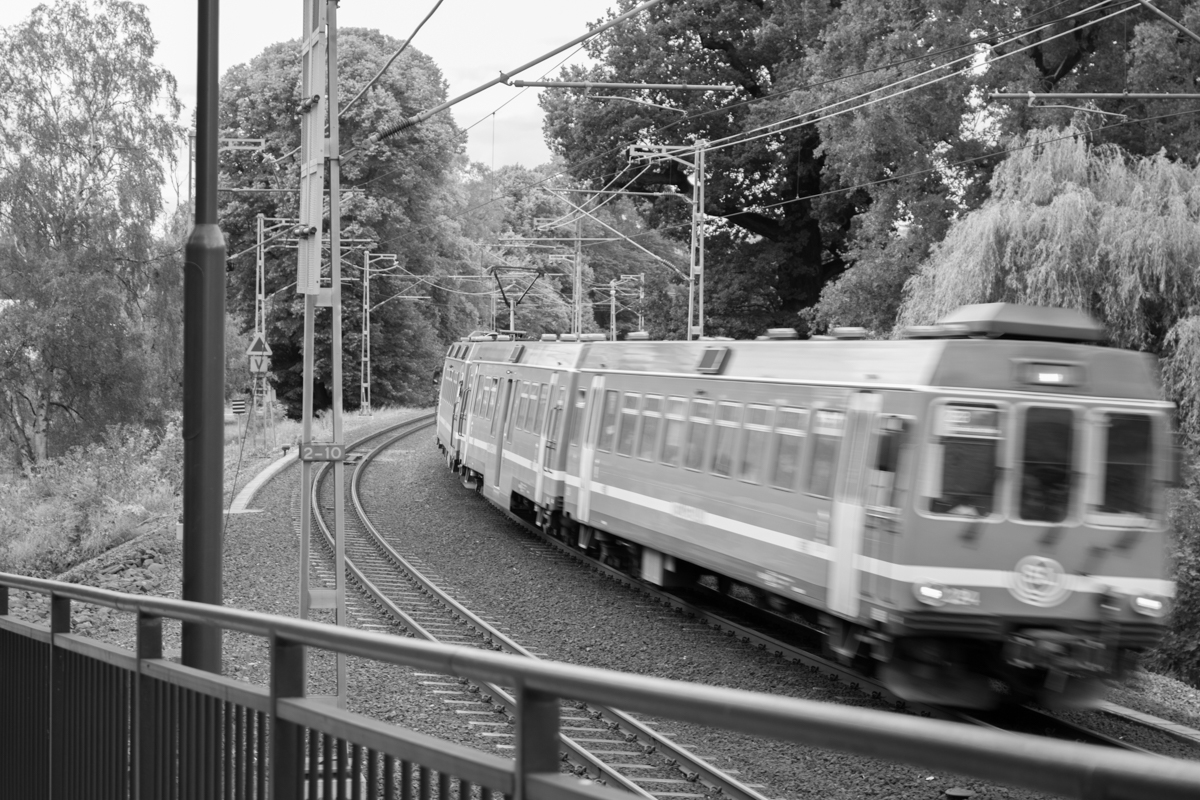 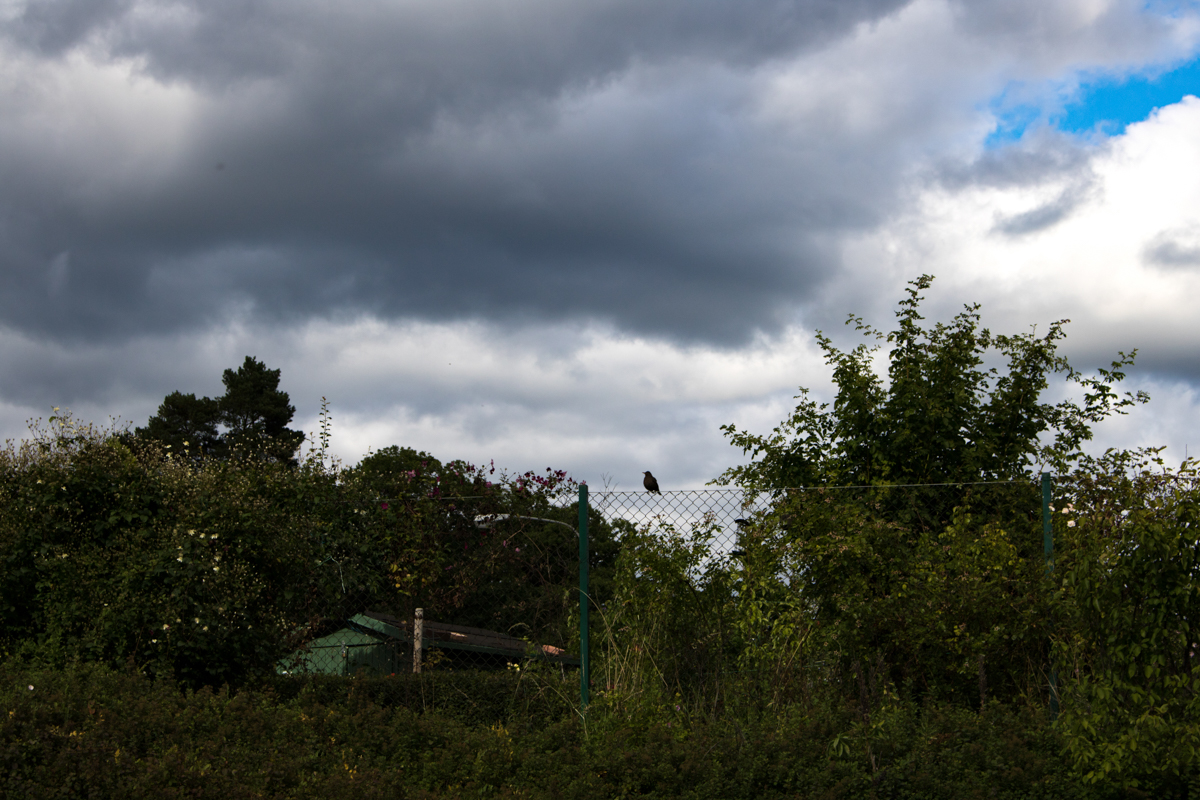 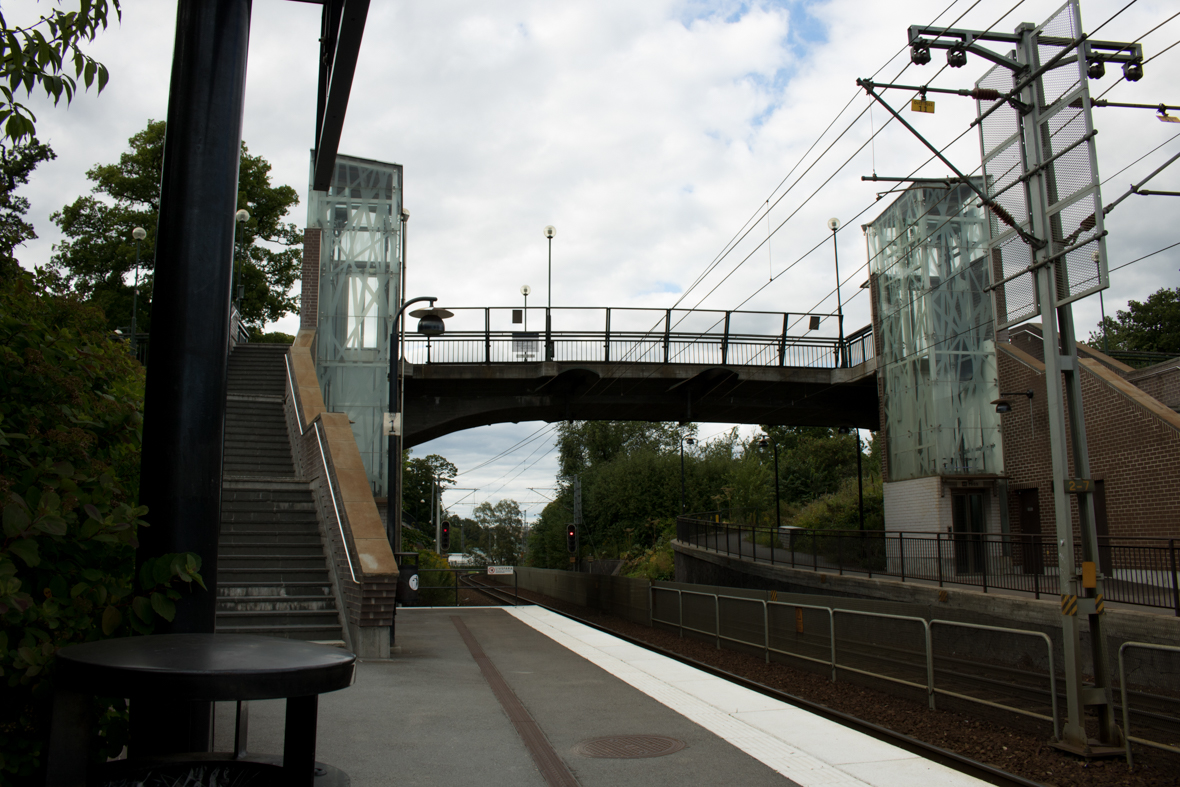 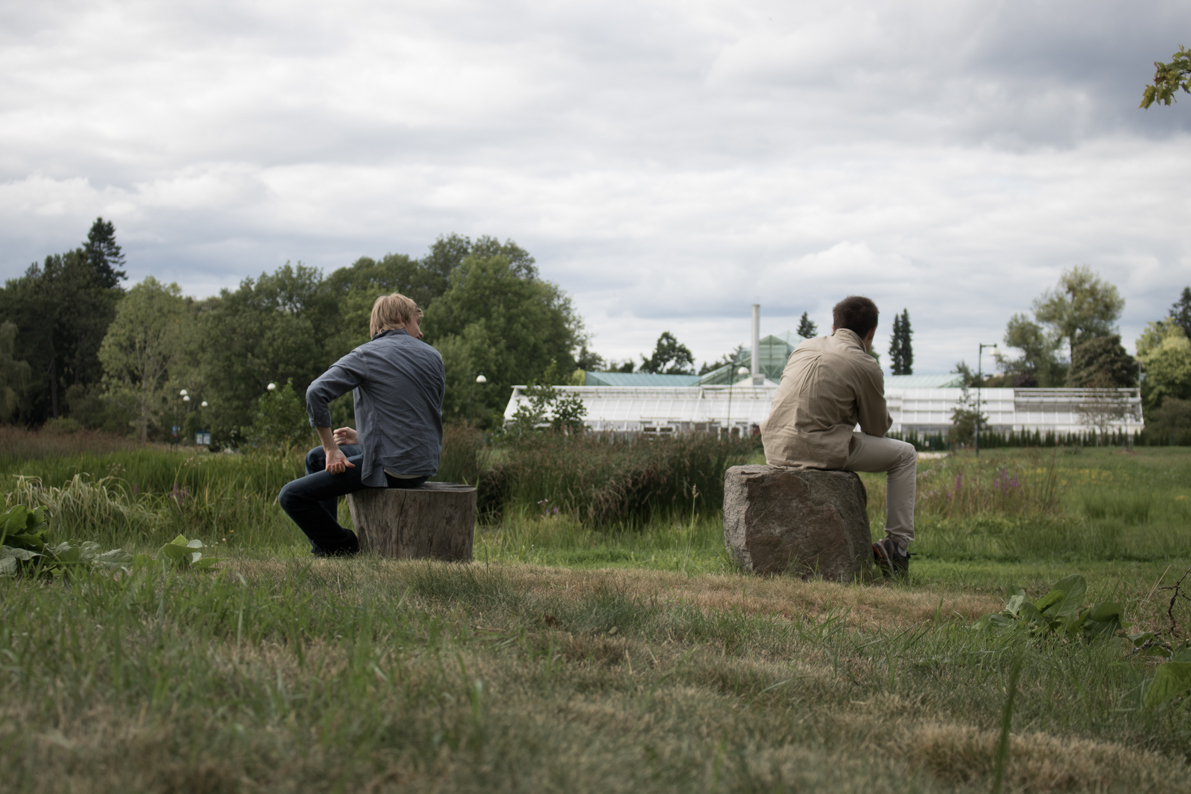 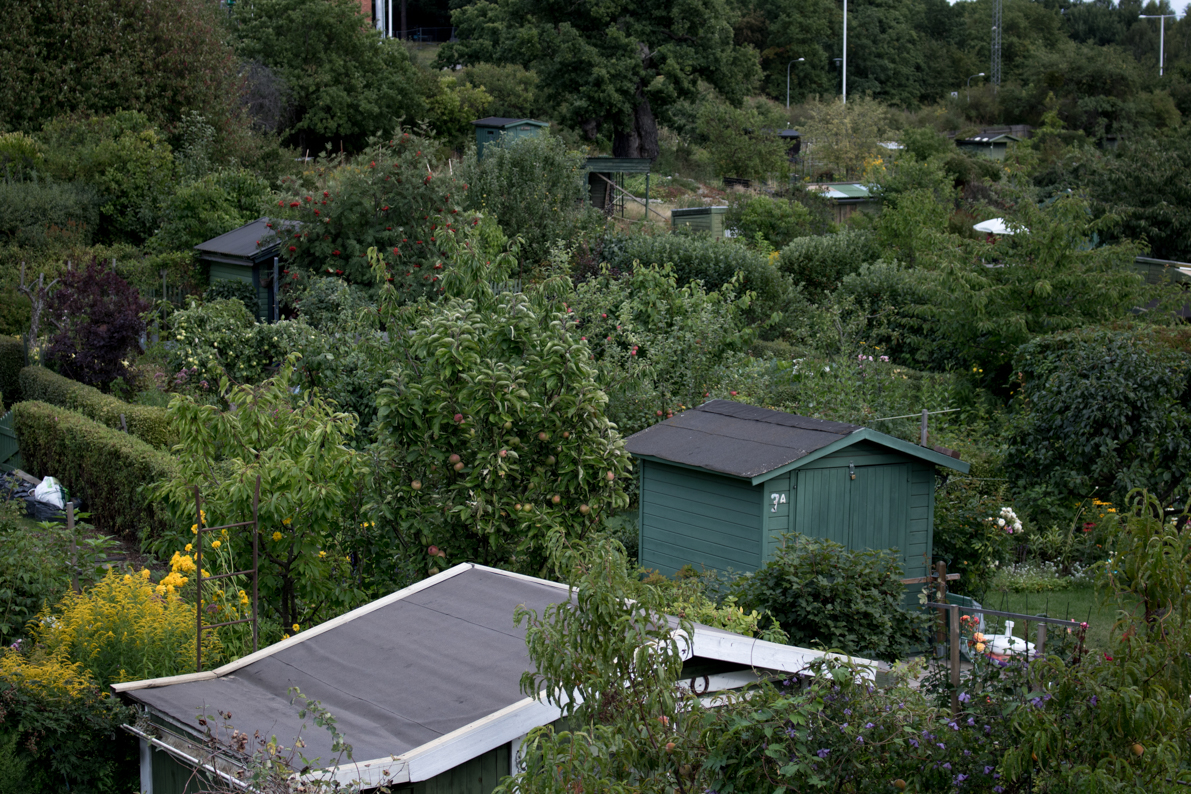 PART II - In the Running City 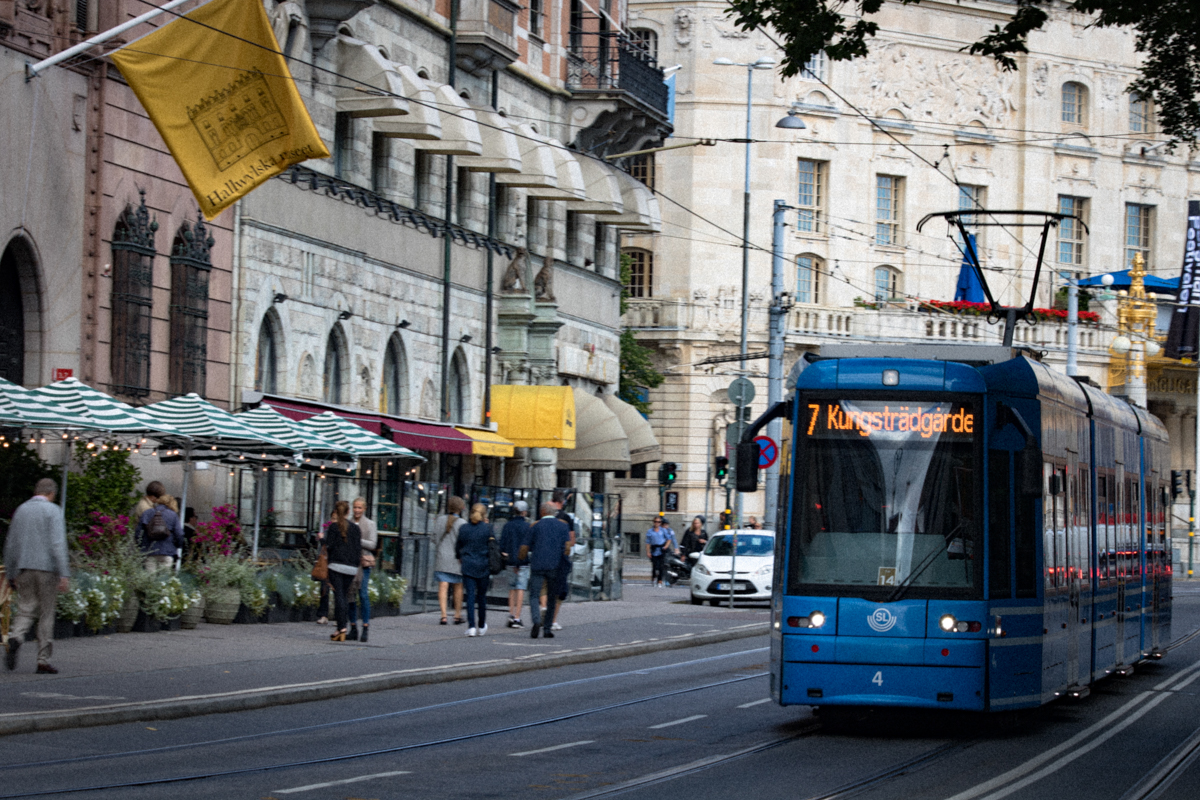 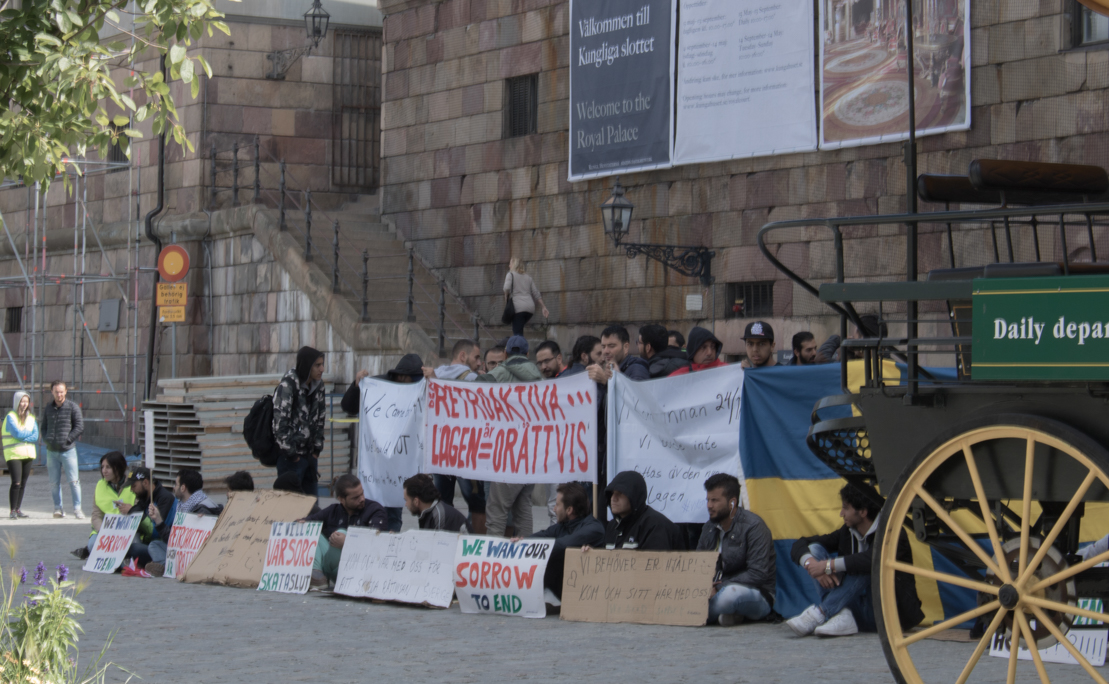 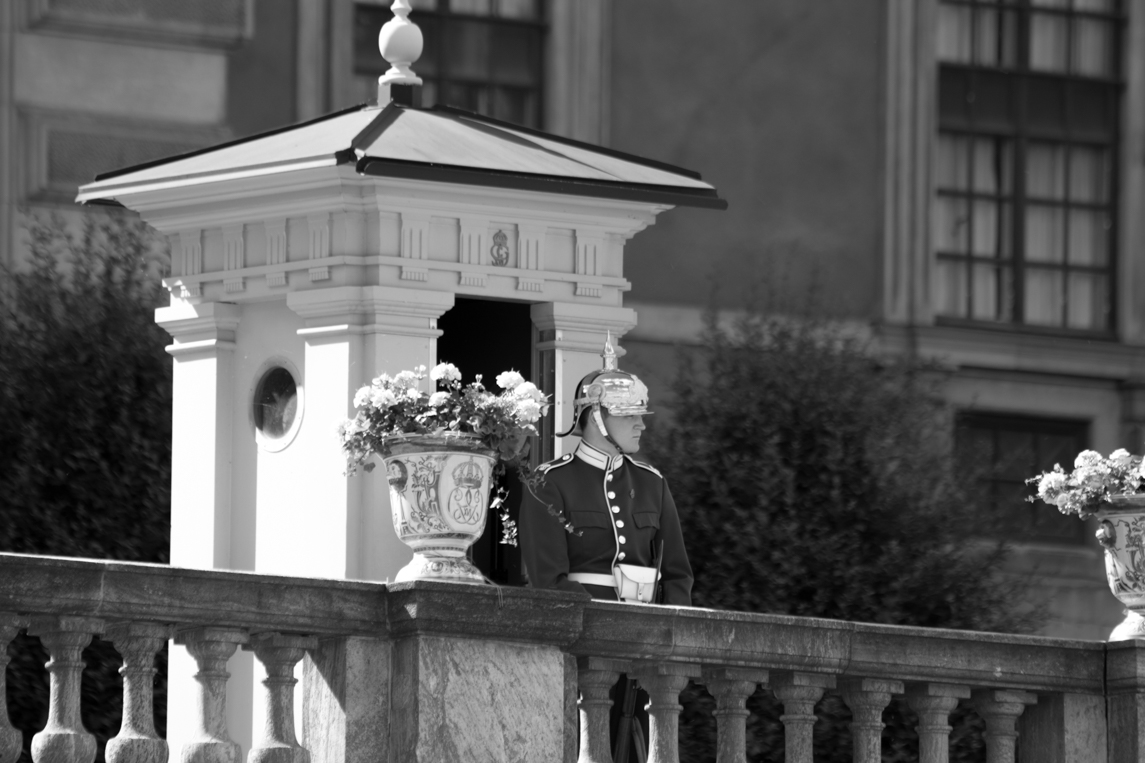 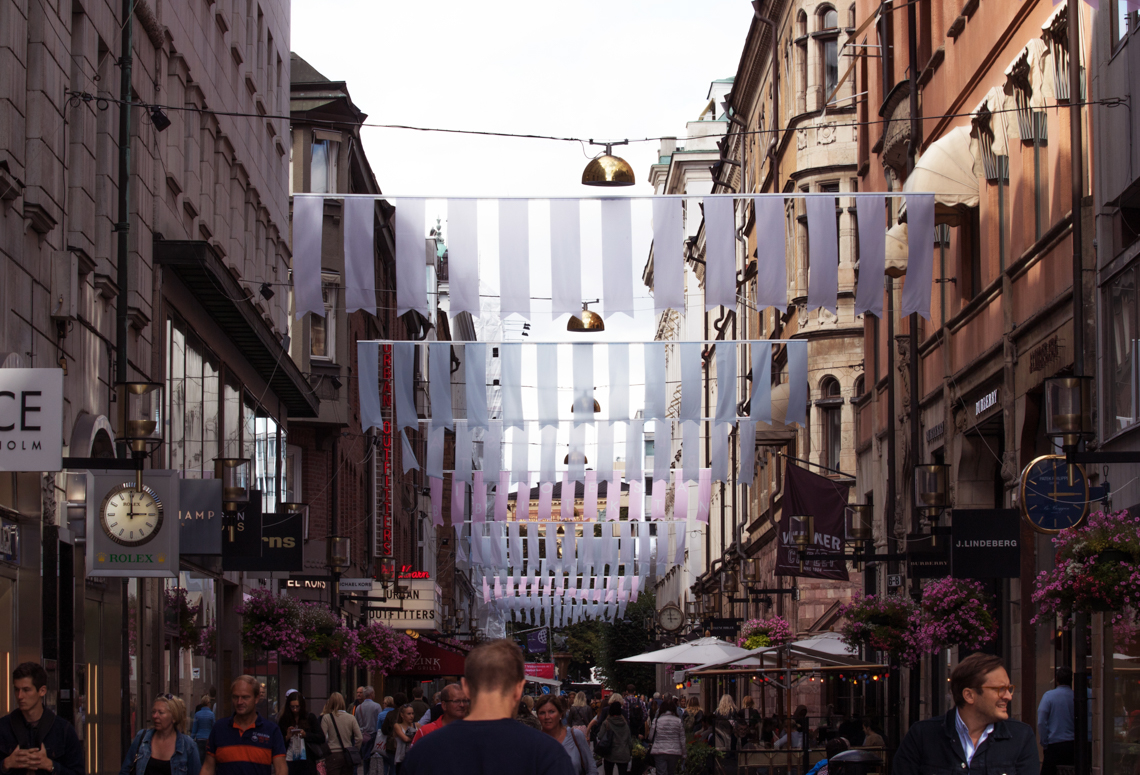 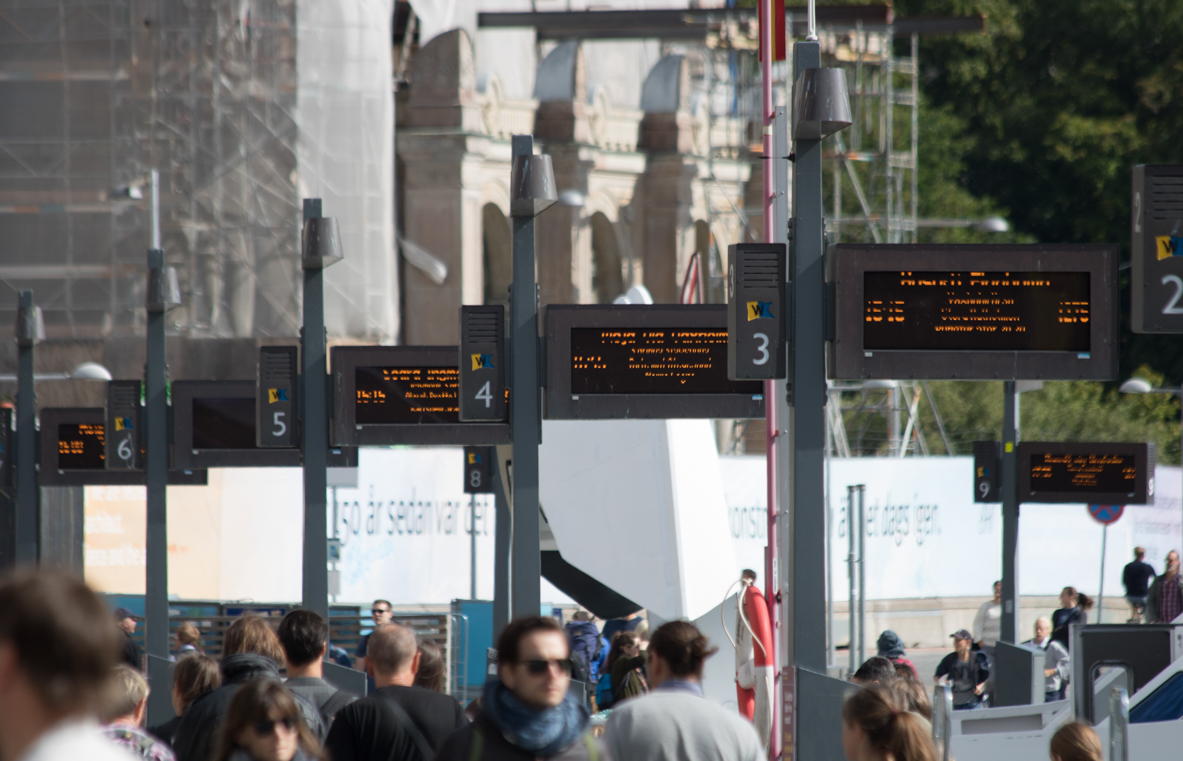 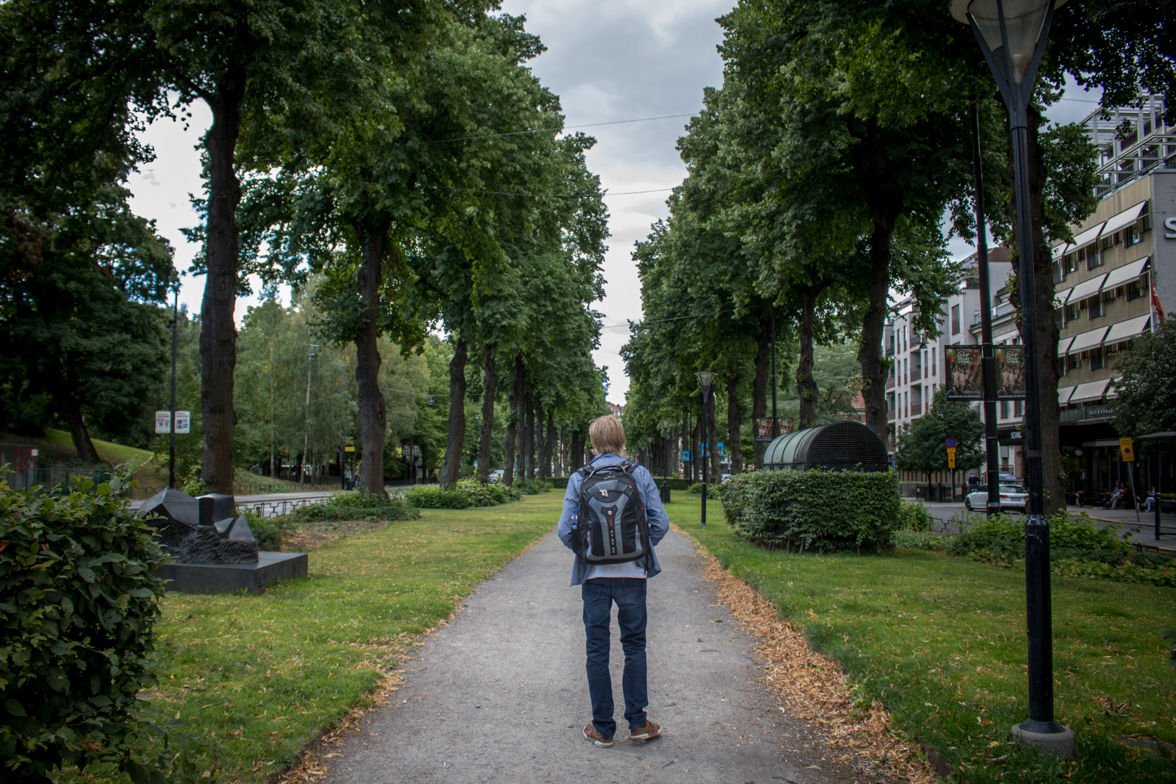 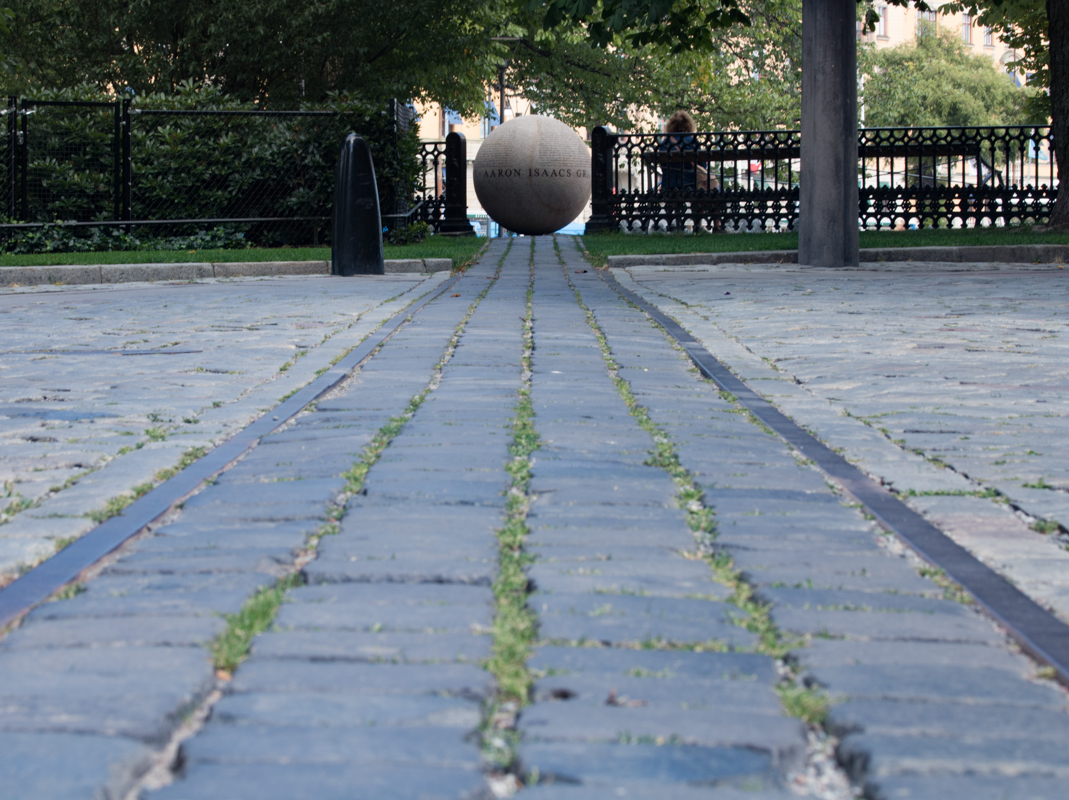 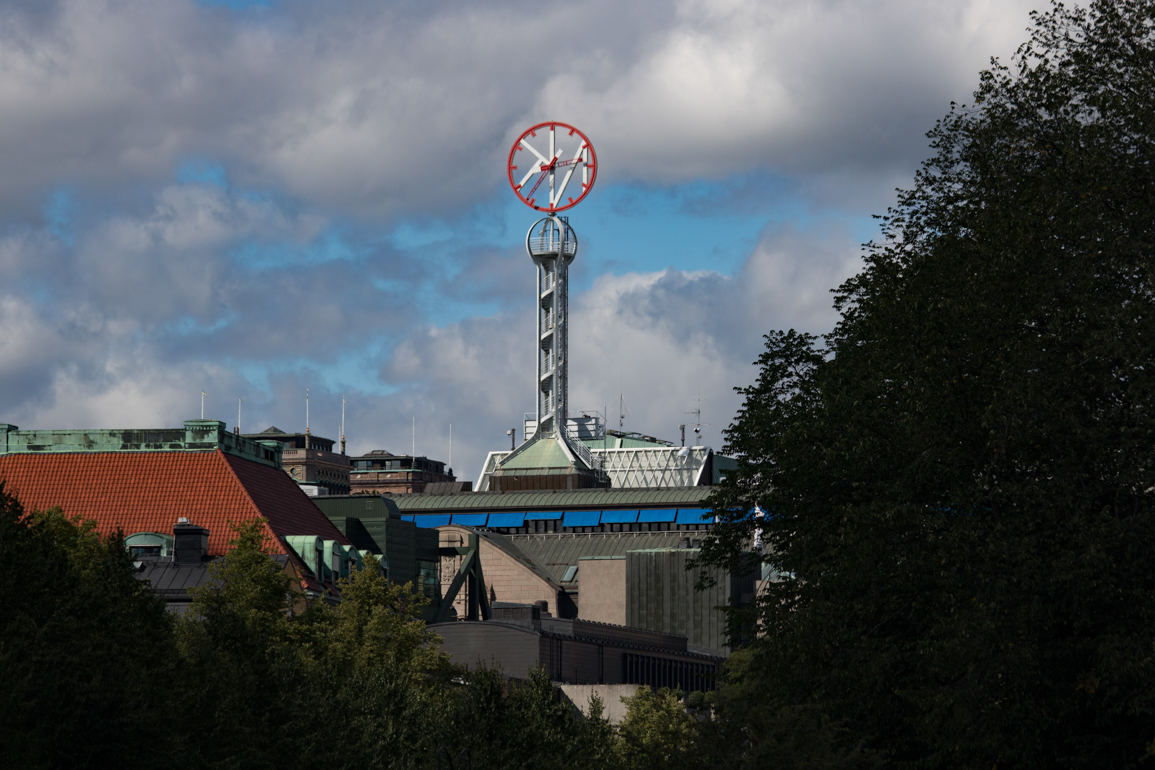 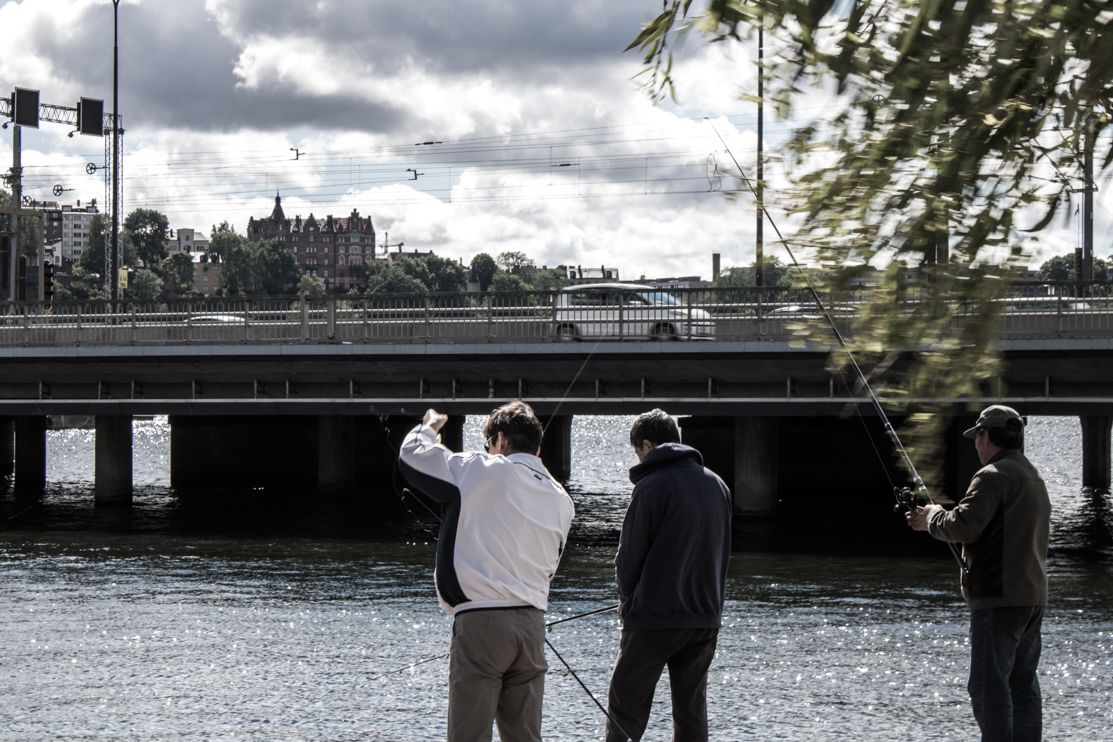 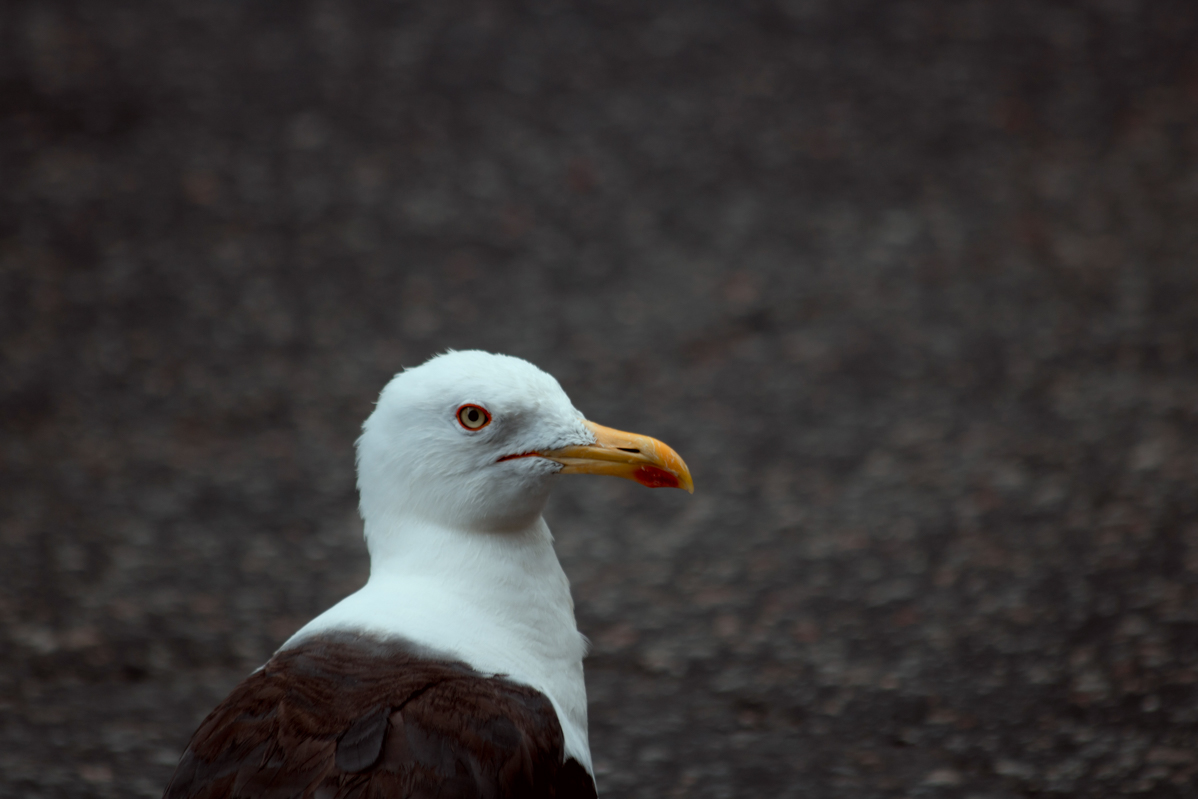 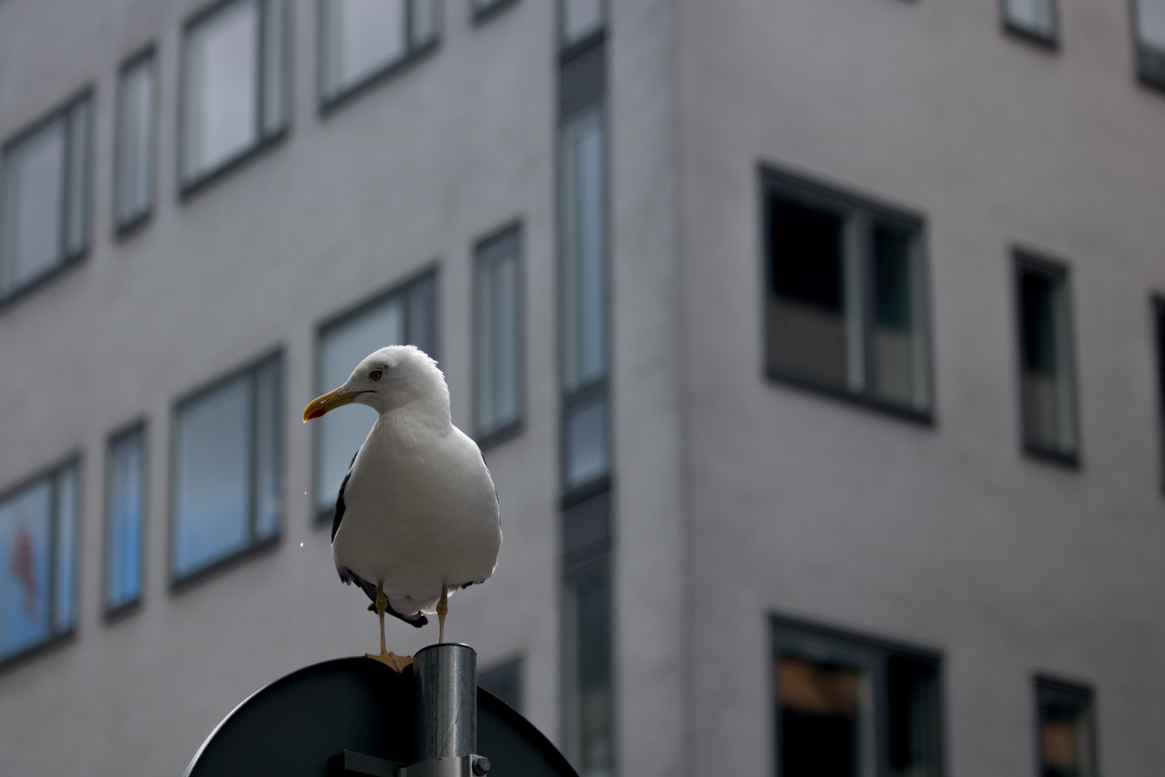 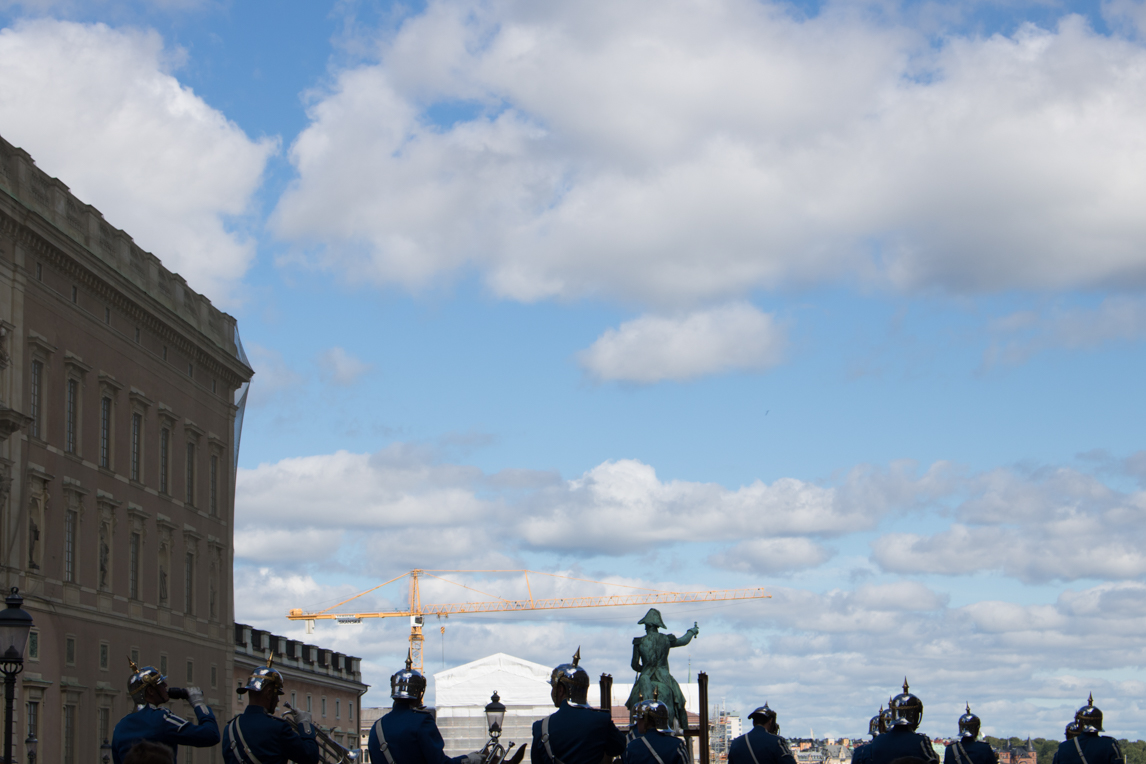 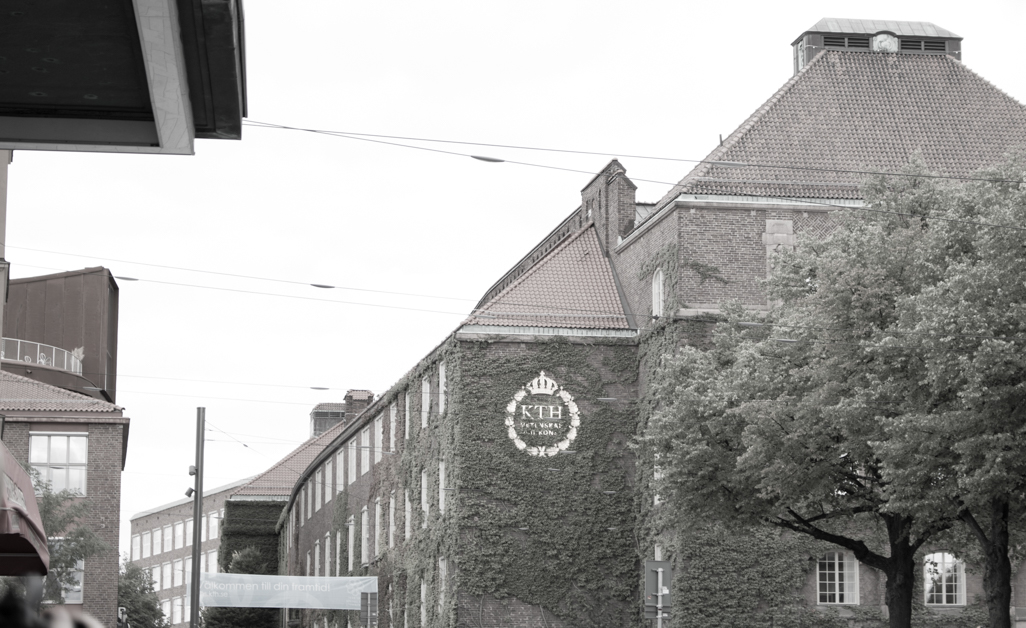 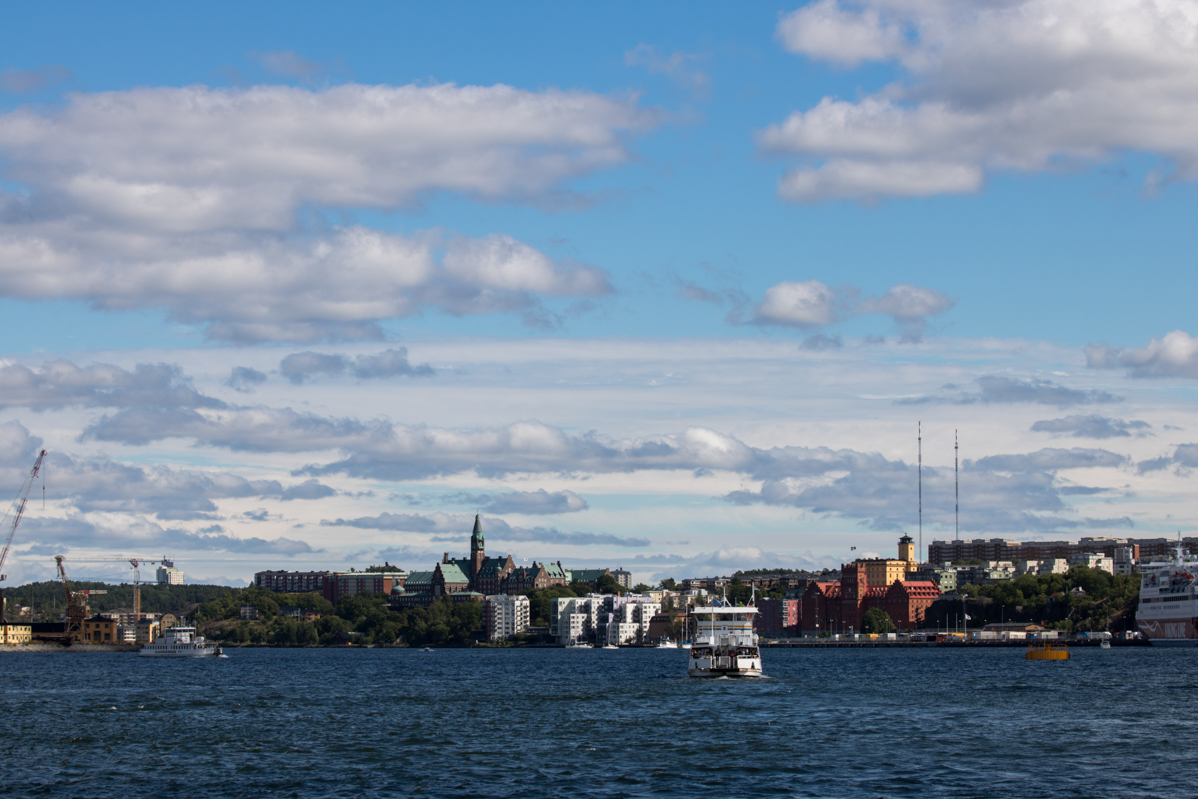 PART III - Fleeing to the Country 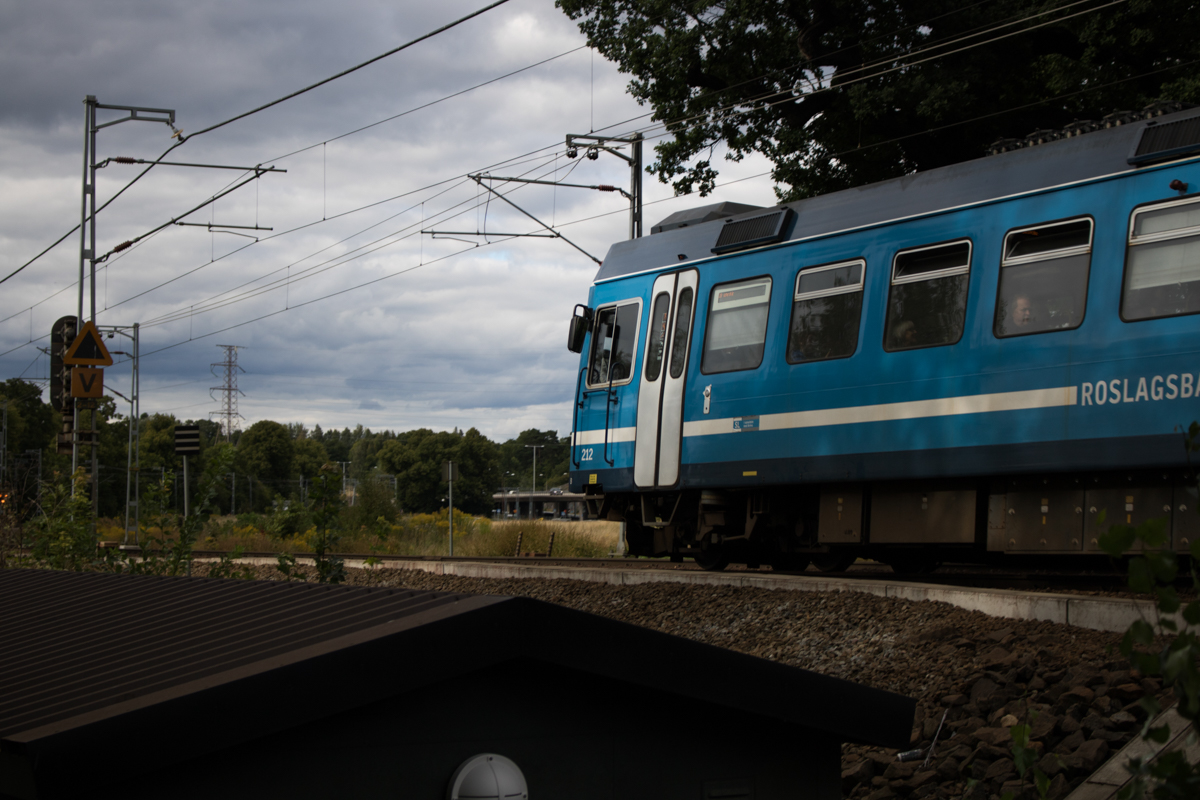 Photographs from this summer: Jämtland, Sweden. Summer of 2016, post 1 of 3. In the Mountains From there my
…

A Table with Legs

Its funny. When I was a child, the little library in our home was the room I feared the
…