my high-school class went on a journey to Germany. Primarily to visit the IFA (Consumer Electronics Unlimited) convention for two days in Berlin, but we did a lot of other things too. Among those were: a guide history tour through Berlin, a guided tour through Sachsenhausen Concentration Camp outside Berlin, the DDR Museum, and more. During the whole journey I took more than 150 photographs, but here are some of them. More might be posted soon as well as my journal of the journey.

Please feel free to ask me about any of the photographs or discuss their meaning, if they have one, at the end of the post. See you there!

This photo was taken outside the IFA convention center. People streamed out of the train that had just arrived, I as well. And we were all heading toward the convention center. As seen on the picture, under the bridge we all walked over were left belongings laid in darkness right next to the train track. 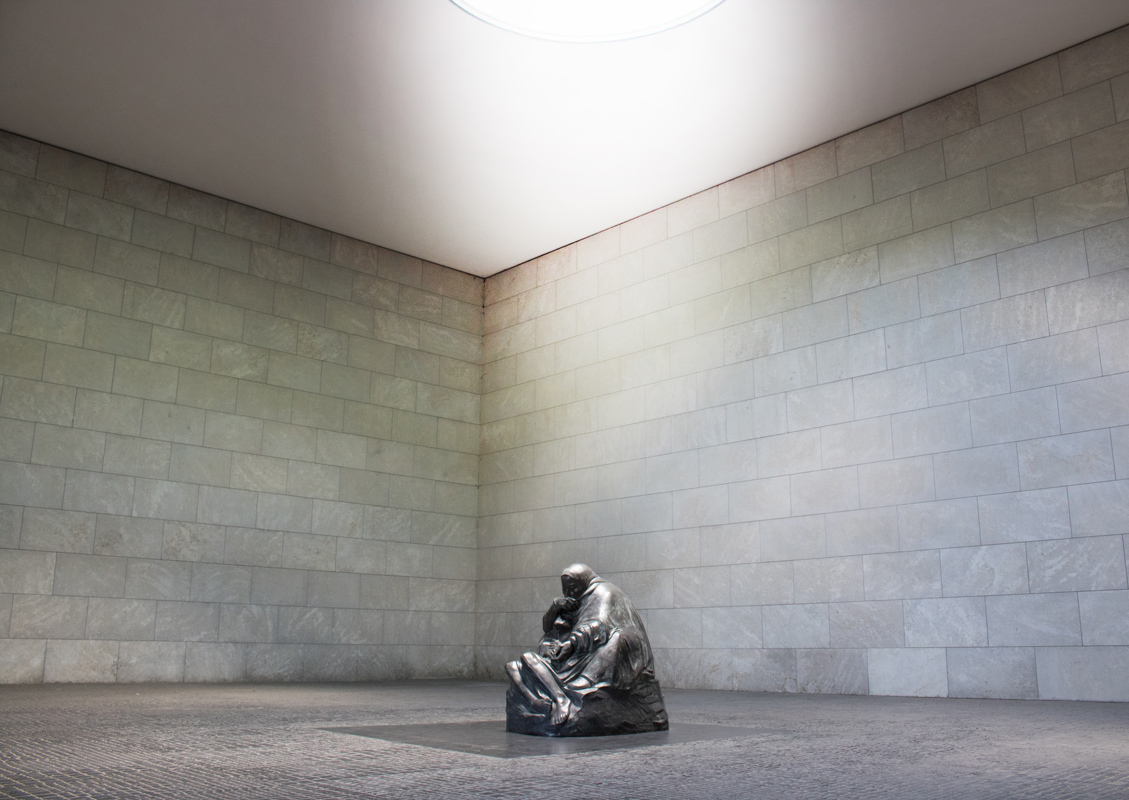 At the Neue Wache (New Guardhouse) this sculpture stood in a completely blank room otherwise, portaying a woman holding her dead son. The sculpure, our guide told us, is meant as a tribute to all victims of war throughout history, today, and to come. 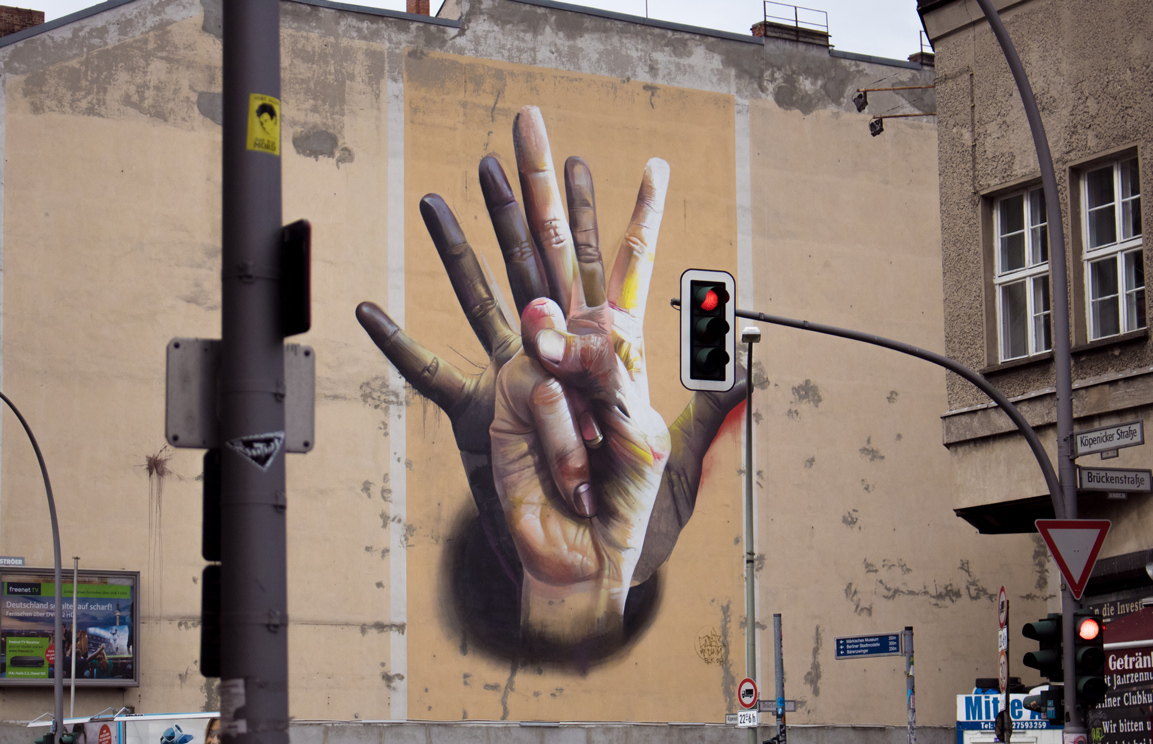 Walking to Alexanderplatz from the hostel we stayed at on Köpernicker Straße, me and my classmates found a giant street art painting. Street-art fills the streets of Berlin, most of it maybe not art but graffiti. Still, once in a while we stumbled upon a true piece of art, a mural, painted on the side of a building. 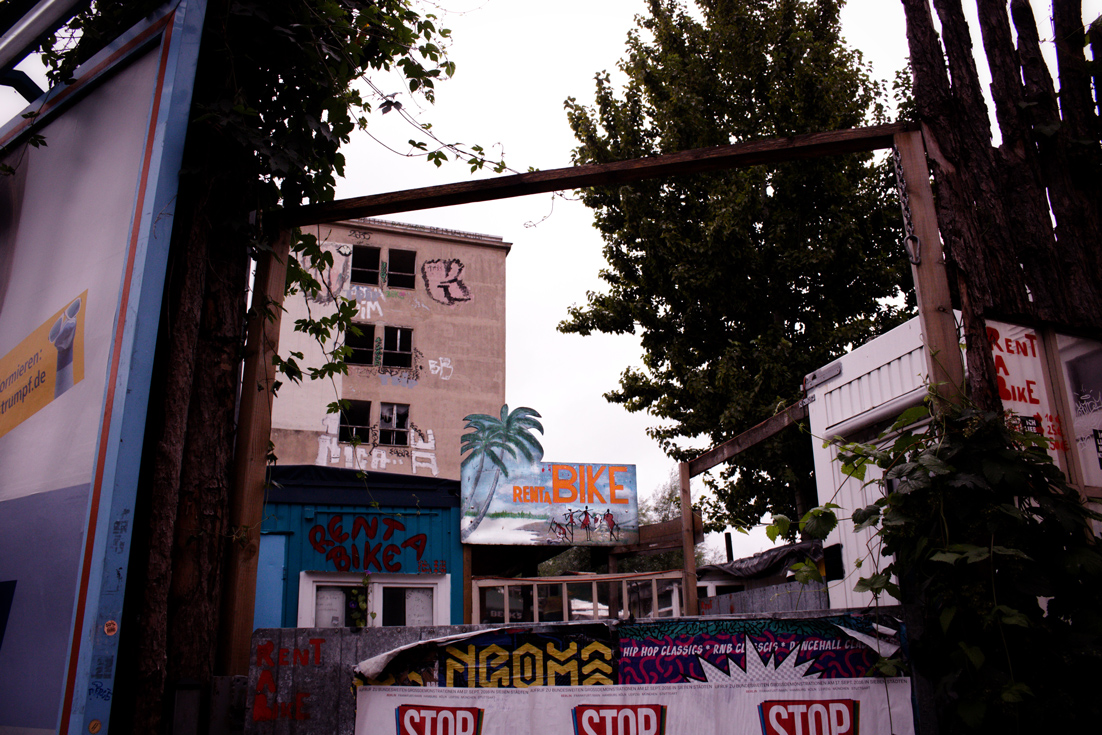 Unlike in Stockholm where I live, where there aren't many, if any, occupied houses or areas, I saw three walking for merely a quarter of an hour. One of them said 'No photographs' on the outside wall, meanwhile this one offered bikes for rent. 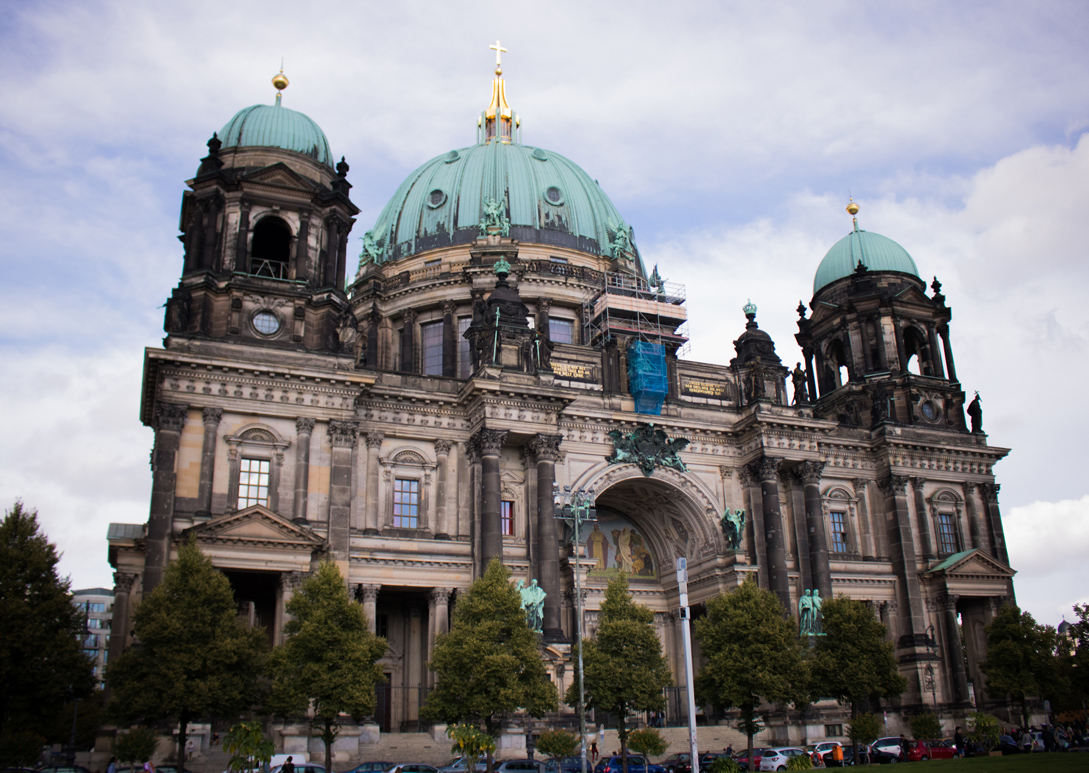 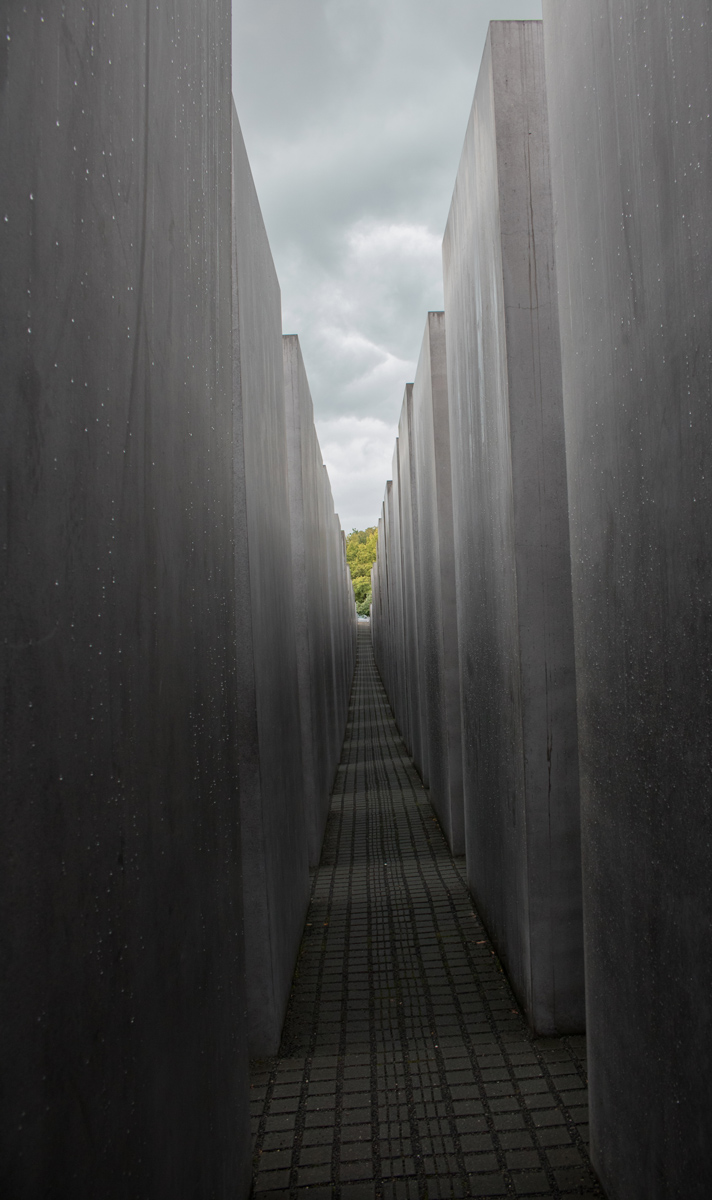 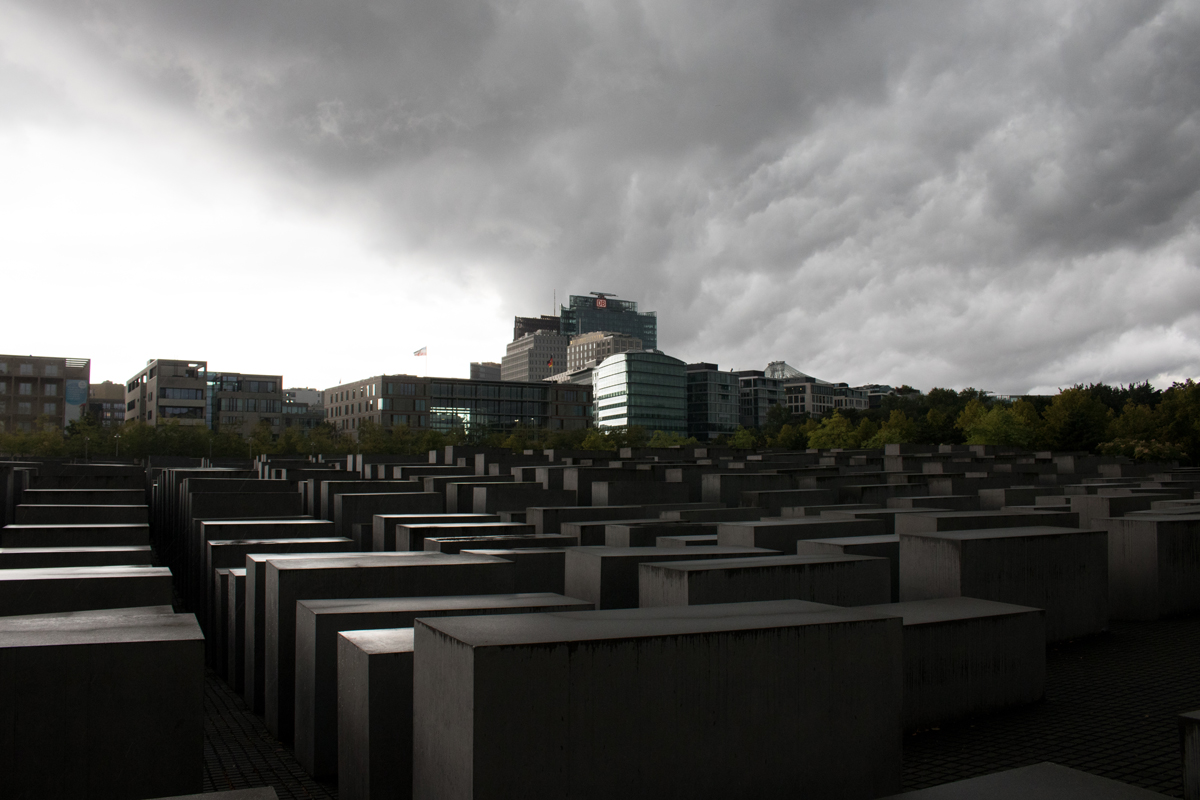 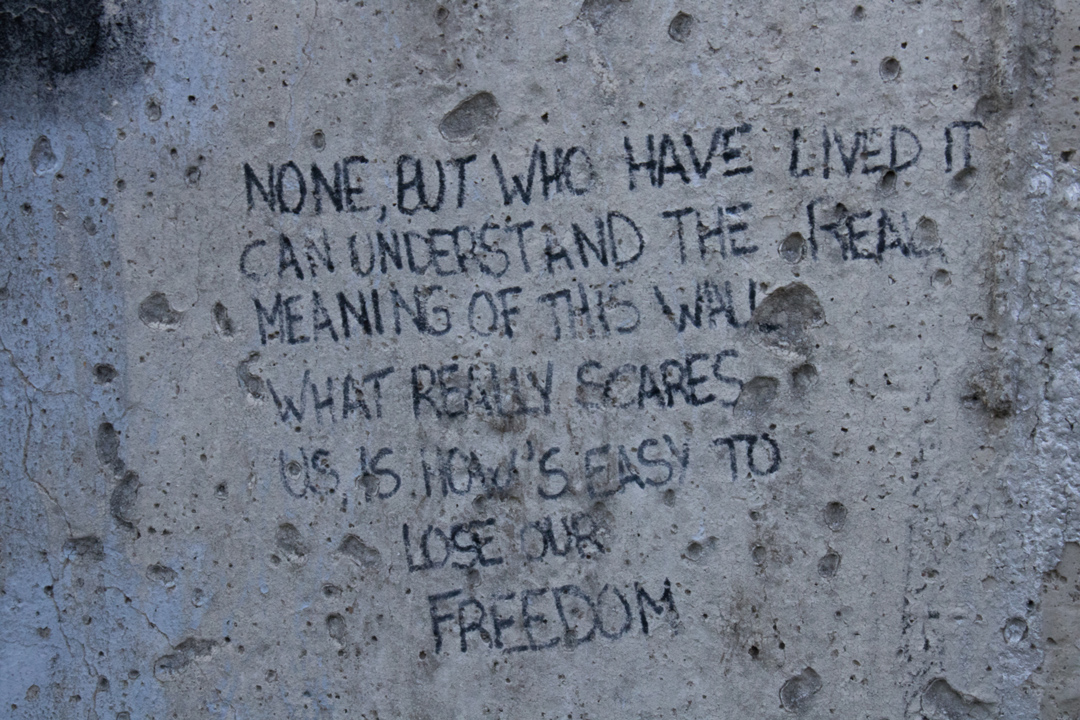 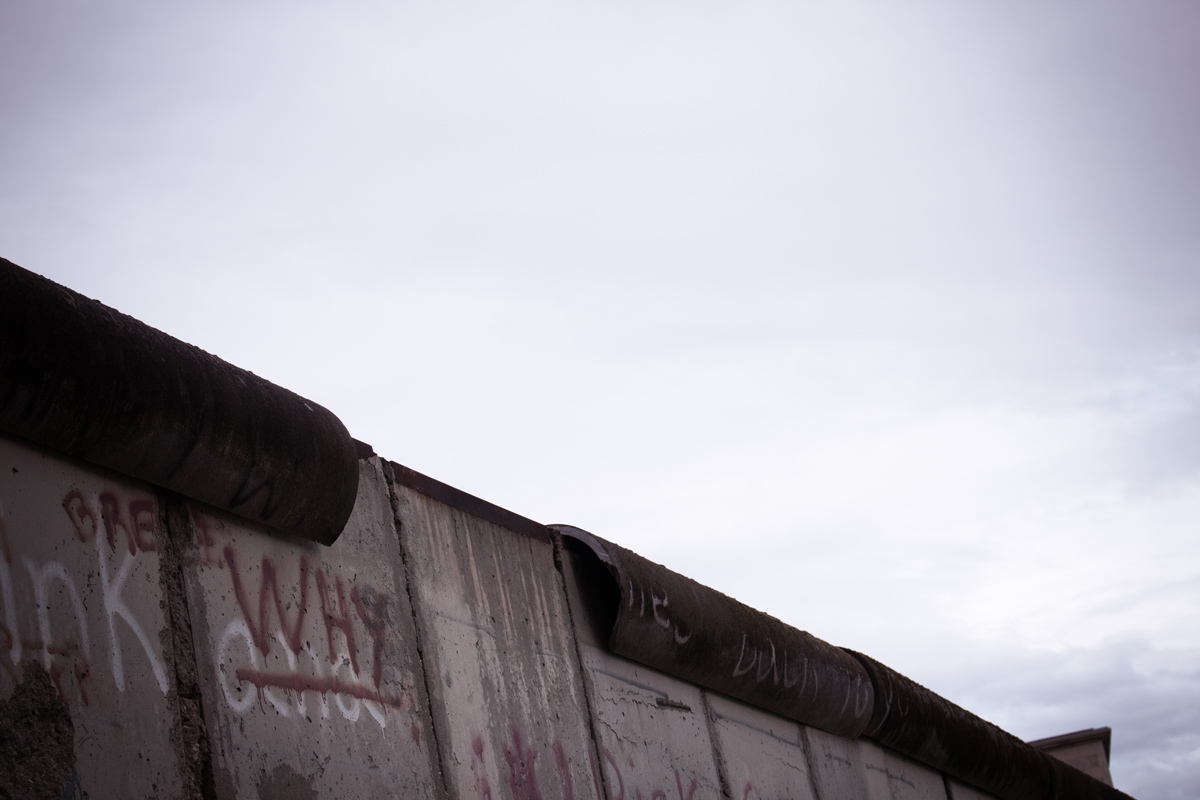 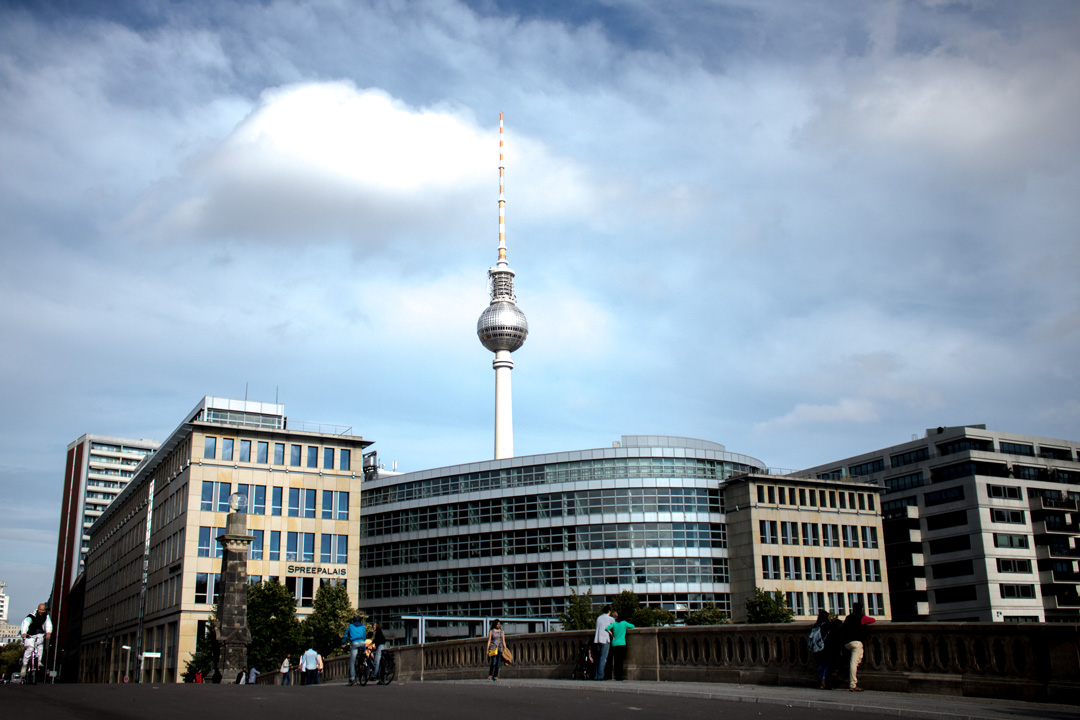 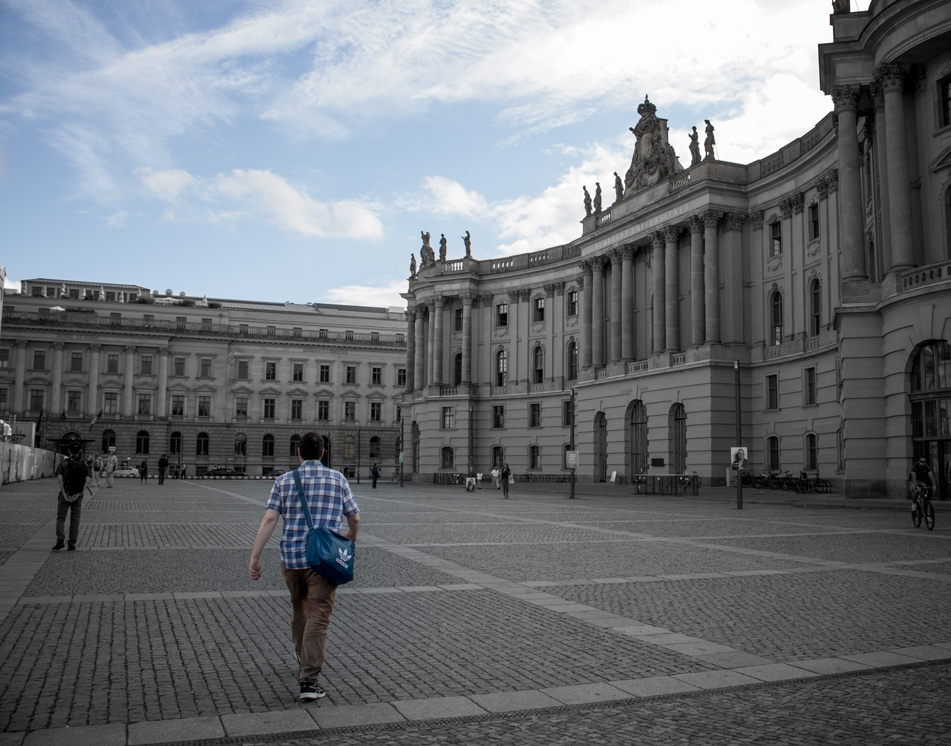 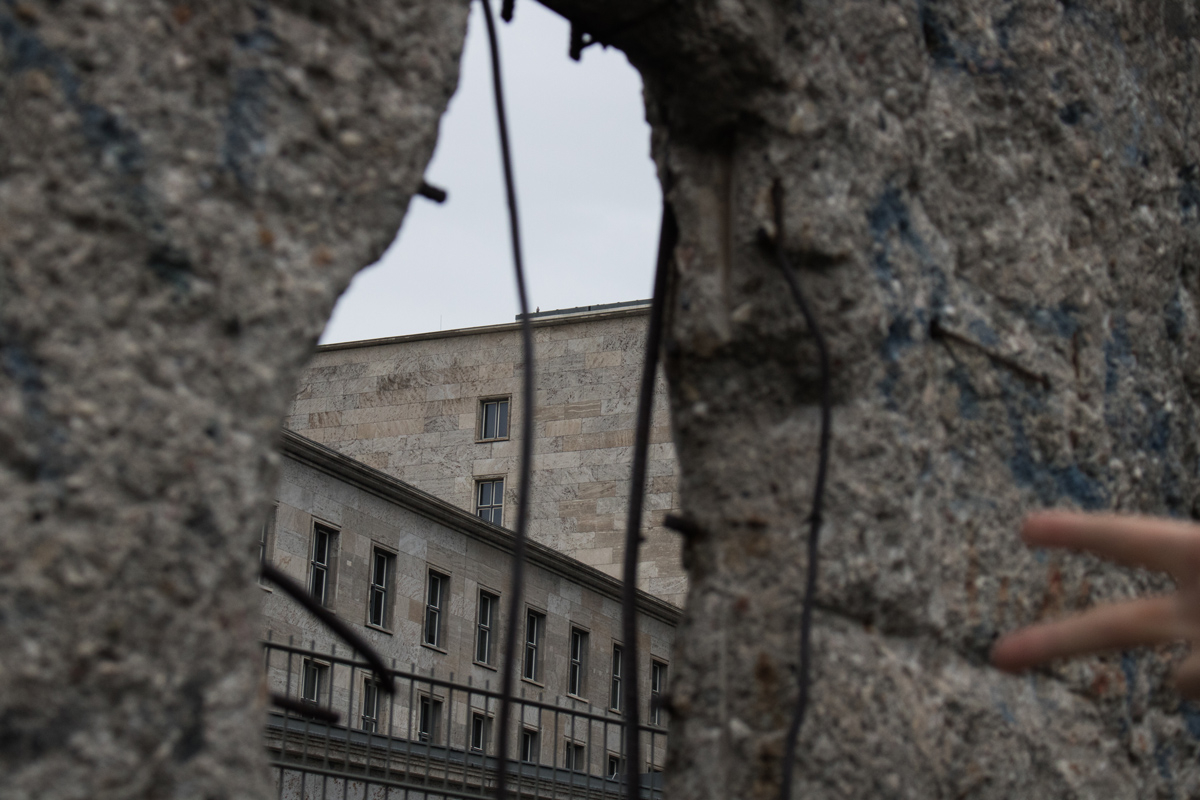 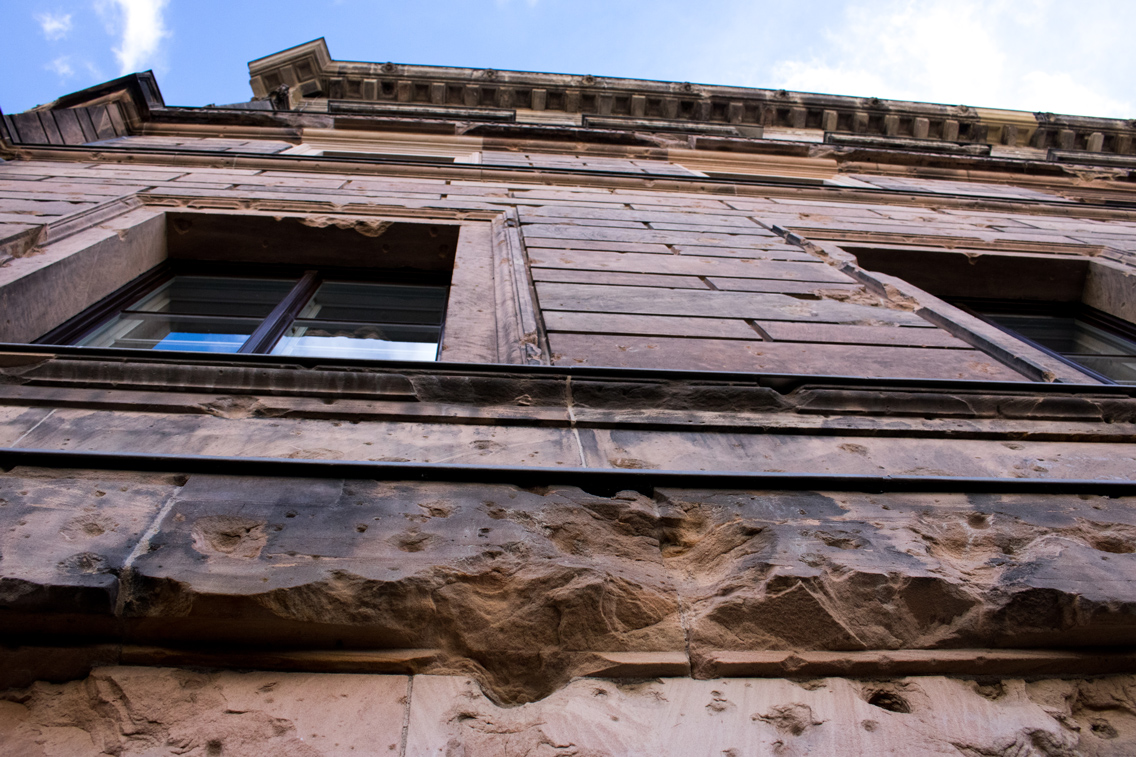 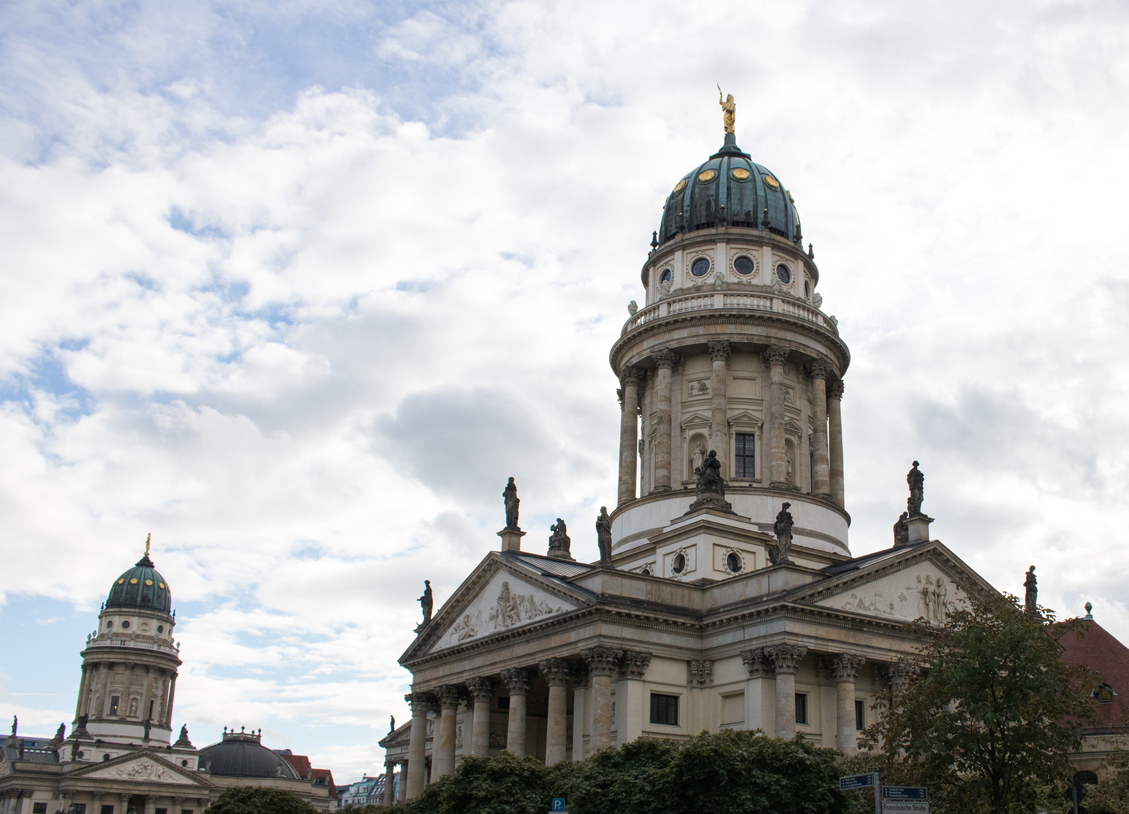 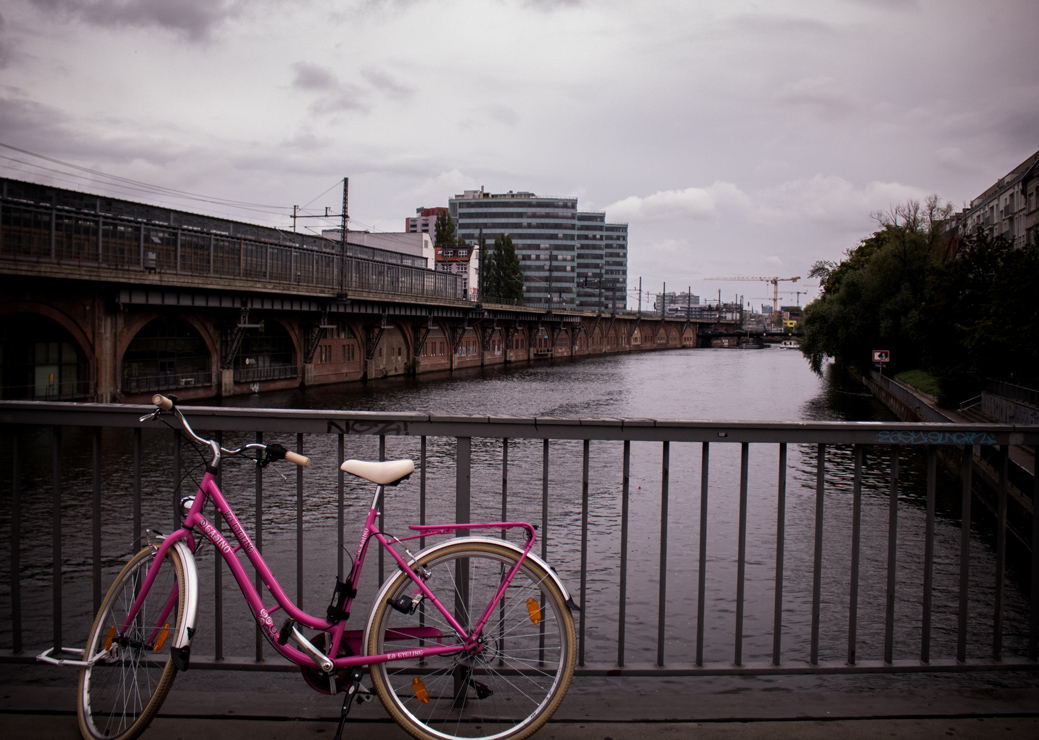 A Table with Legs

Its funny. When I was a child, the little library in our home was the room I feared the
…

The Rising Sun and a Storming Sea

The sun just peeked over the horizon and set it afire whole.     At the table a young man sat
…