For as long as I can remember, I’ve always been curious. And thankfully, that has stayed with me to this day, and I plan on keeping that curiosity my whole life.

Curiosity is one of the, if not the, foundation of human civilization. The first insight of curiosity must have come when we found a stick. We though; ”What is this, and how can I use it?”. Other species stop at what is this, but we move beyond that. We think; How can I use it? It might seem egotistical, and yes it is. But, unfortunately, survival is often egotistical.

Another sub-key to that insight was that we did not only consider how we could use it; we thought about what we could use it for, what issue we could solve with it. We tried to see where it could be applied before we thought of how to apply it. The question; how, comes later.

The early humans was the first entrepreneurs of our species, the human race. They were the ones that built the foundation of all that we know, love, and hate today. They made history.
They literally created the concept of history.

But we did not stop at the stick. In fact, we never stopped and never will. When survival was insufficient with the stick, they grabbed a rock and jammed it into the stick to improve it.

Inventing was, and is, often — if not always — a mixup. Basically, it is taking two things, or more, that already exist and combining them to form something new. Alike to those machines in movies where they put in two things, and something new comes out. Actually, it is excactly like that! That’s how our brain works!

Huh, if you think about it. They had arms and a stick, they combined those two and got a longer arm. They had an “arm-stick” and they had a rock, they combine those and got a sharp stick. They had a “arm-stick-rock” and they slammed it with another rock to make it sharper. Though, this was just the bare basics. Sometime the fire must have come around, but how? Nature, thunder, flamethrowers? (Really, you actually considered flamethrowers?)

Personally, I think the thunder, but somehow they must have found the spark for it. Literally, a spark to start the fire. Maybe, it was when they slammed rocks together to make their weapons sharper. Shards of flame shot out and ignited the dry grass below them. Maybe, they started the first forrest fire and felt its heat humming the air. They felt warm. They got scared. But someone (probably a crazy scientist) tried to find a way to harnest the power of this phenomenon, and he or she did. They mastered the fire!

Using nature to innovate is a big part of innovation today as well, esspecially with climate change affecting us all(!). And finding the right inspiration, is an issue crazy scientists today face as well. And if you combine all the thoughts stated, in the end we aren’t all that different from the early humans. We just have cooler inventions that all, in some way, origin from nature. Lighting got us electricity. Water got us washing. And so on, but most of it we take for granted.

Maybe the civilizations that thought about elements as the world’s building blocks weren’t all that wrong. They simply thought about the visible/sense-able phenomenoms that surrounded them then, and us today. 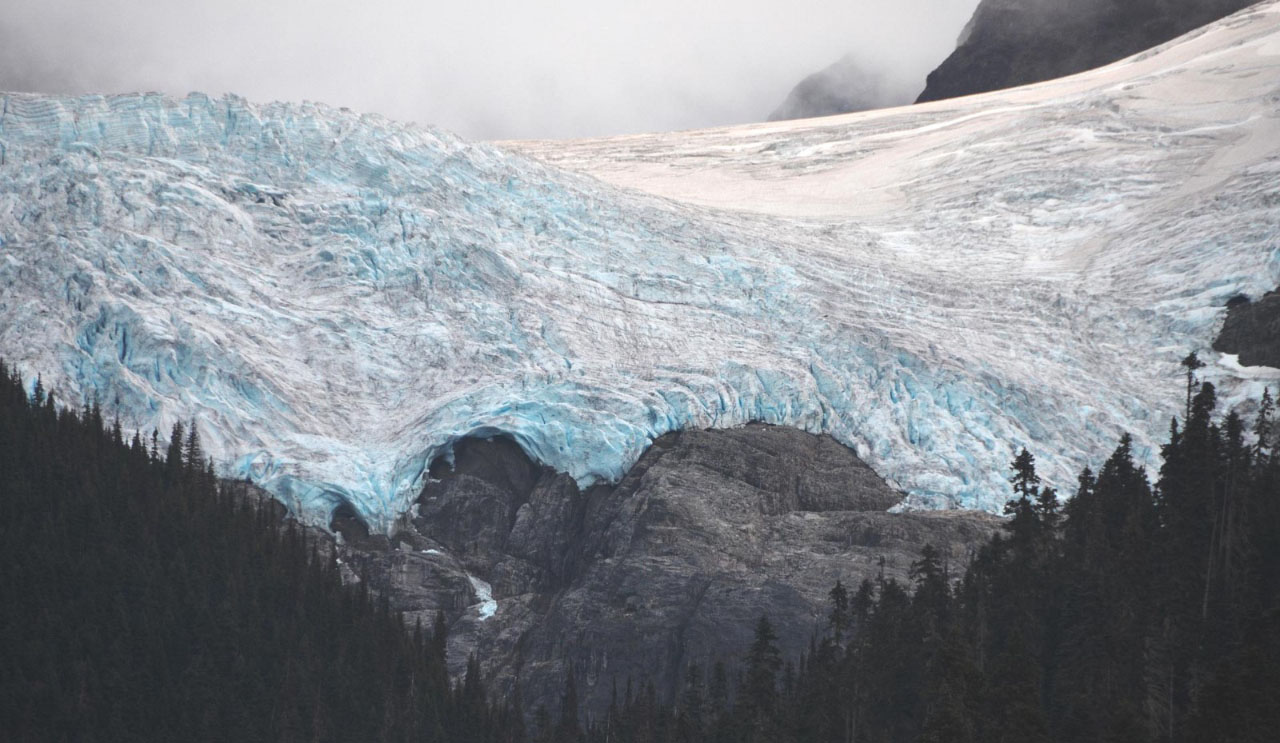 It wasn’t until we had glass (sand) that we were able to dive deeper into a microscopical world. There, we could explore, build upon what all others had created before us, see the elements that make up everything . Newton, Archimedes, and all the unnamed people after and before we have to thank for all these cool gadgets we have today. They, we have to thank for the innovative minds we carry today, sourrunded with knowledge.

But our biggest thank you must go to the early humans. People, who’s named we will never know. Except, those few who was unfortunate enough to be frozen in ice. And now we poke their bodies with just slightly more technical sticks. Poor fellows. Quite ironic however.

Four Seasons of a Dog [WIP]

About This photography collection is still work in progress. Autumn Winter Spring Summer
…

Chapter IThe light glared in through the window and casted a dreamlike shadow over the room. It spread over
…